​
Say HI!
He/Him/His
​Member Actors' Equity Association
​This Boston based actor can be seen and heard on various stages, in national commercials and corporate videos, and providing voice-overs.

A life in the arts has given him one goal: "My hope is to leave the world a little better than when I got here." -Jim Henson

Joseph was thrilled to be a part of the newest video game from Worthing & Moncrieff — HRO: Adventures of a Humanoid Resources Officer. Joseph will be voicing several characters in this new adventure, including Mr. Whitford and Hivemind 53. Worthing & Moncrieff describe as "a puzzle-driven visual novel set in a retro-futuristic sci-fi universe". HRO is scheduled to be released in 2022. Visit Worthing & Moncrieff for more details and to see their entire catalog! 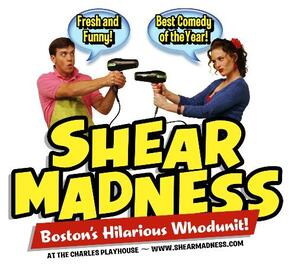 For over 8 years, Joseph could be seen at the Charles Playhouse, performing in the longest running non-musical play in American theater history- "SHEAR MADNESS"!  Joseph had the distinction of  performing all four male role (NICK ROSETTI, TONY WHITCOMB, EDDIE LAWRENCE and MIKEY THOMAS) during the production's historic 40 year run. 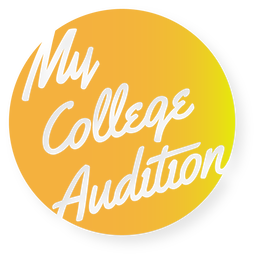 ​Since 2011, Joseph has been helping young people reach their college aspirations, serving as a Monologue Coach for My College Audition.

My College Audition specializes in providing individualized instruction and coaching in the all important college audition process. This unique company has a 100% success rate. Visit mycollegeaudition.com for more info!
On Camera